/Nadege Druzkowski  /Sukaina Kubba  /Jenny Lewis  /Philippe Murphy  /Alys Owen  /Beth Shapeero
A disused Underground Car Park under a modern tower in Glasgow’s City Centre imagines it was a Swimming Pool in an alternate history.  Subverted through a vision of a past non-existent utopia, the Car Park becomes a doorway to another world, twice removed from its current status of abandonment.
“The apparent absence of a social structure; the timelessness of a world beyond boredom, with no past, no future and a diminishing present. Perhaps this was what a leisure-dominated future would resemble? Nothing could ever happen in this affectless realm, where entropic drift calmed the surfaces of a thousand swimming pools.”  J G Ballard, Cocaine Nights
Located under Fleming House at Glasgow’s City Centre, the Underground Car Park can be entered through a doorway under the modern tower. The introduction of a fictional past to an existing heterotopic space harkens to the utopian origin of modernist residential towers, where open spaces freed up by the piling up of apartments, were envisioned as places for leisure and recreation.  The abandoned Car Park highlights the abandonment of otherwise profitable urban spaces due to the current economic conditions; while the fictional pool is both a comment on the lack of non-commercial public spaces in the City Centre, and the dissolution of the follies of modernist housing. 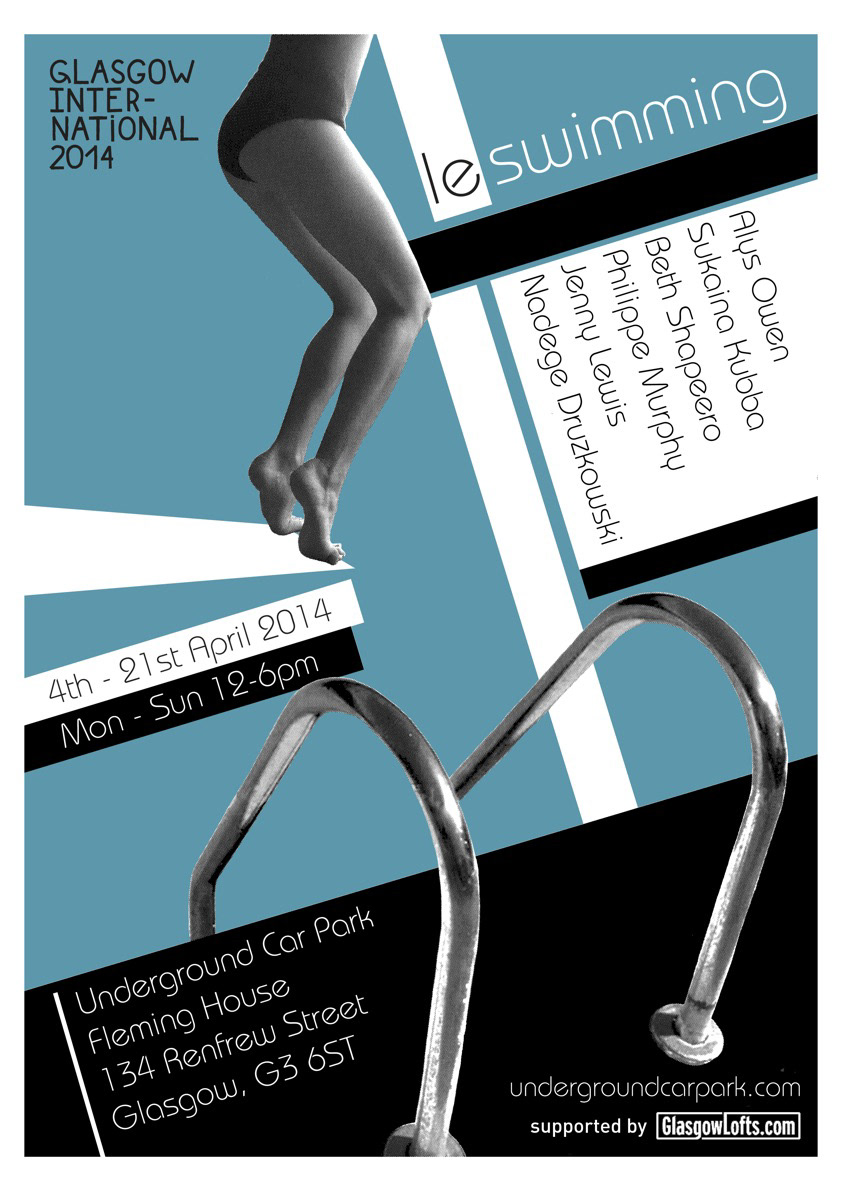 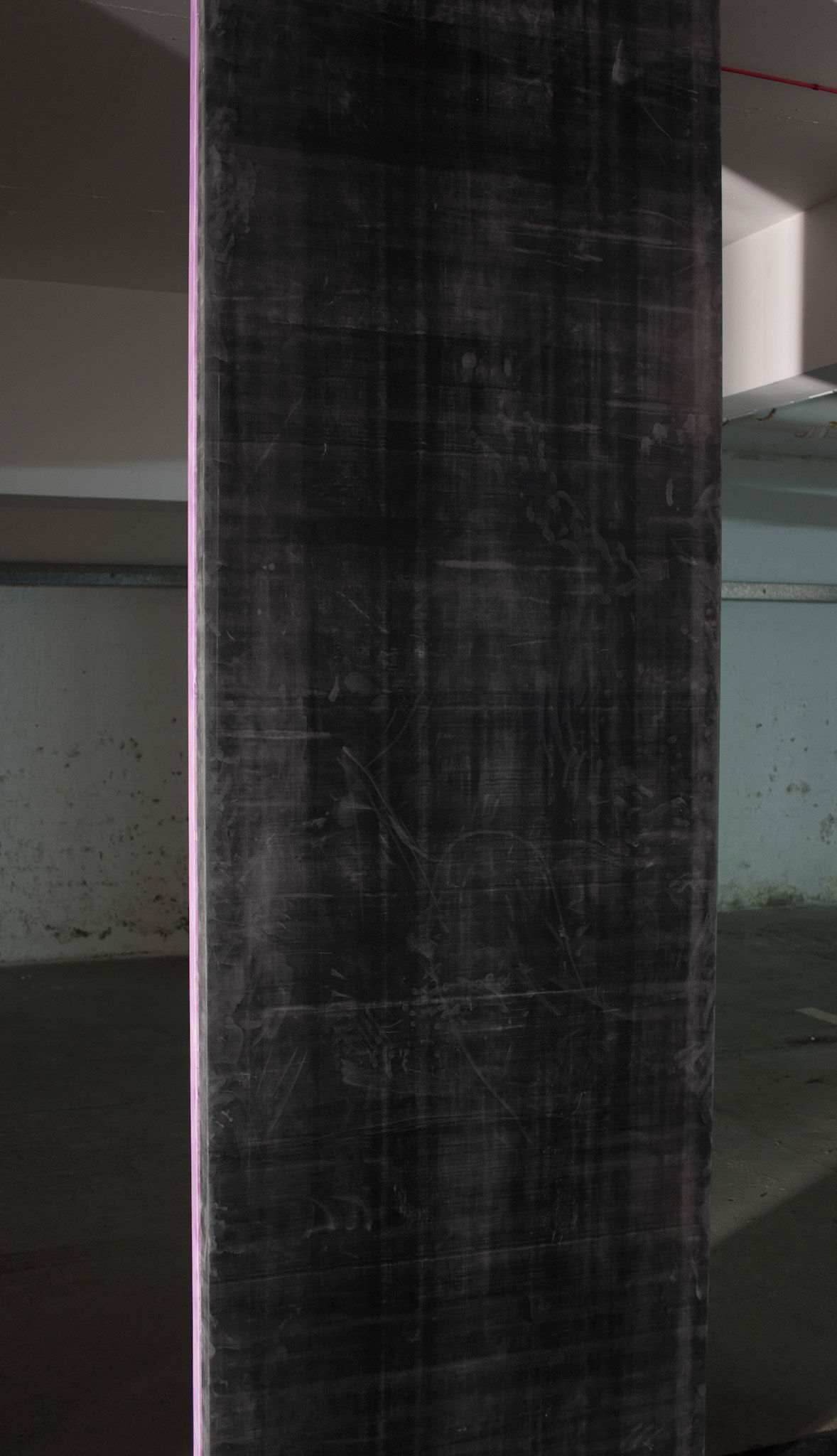 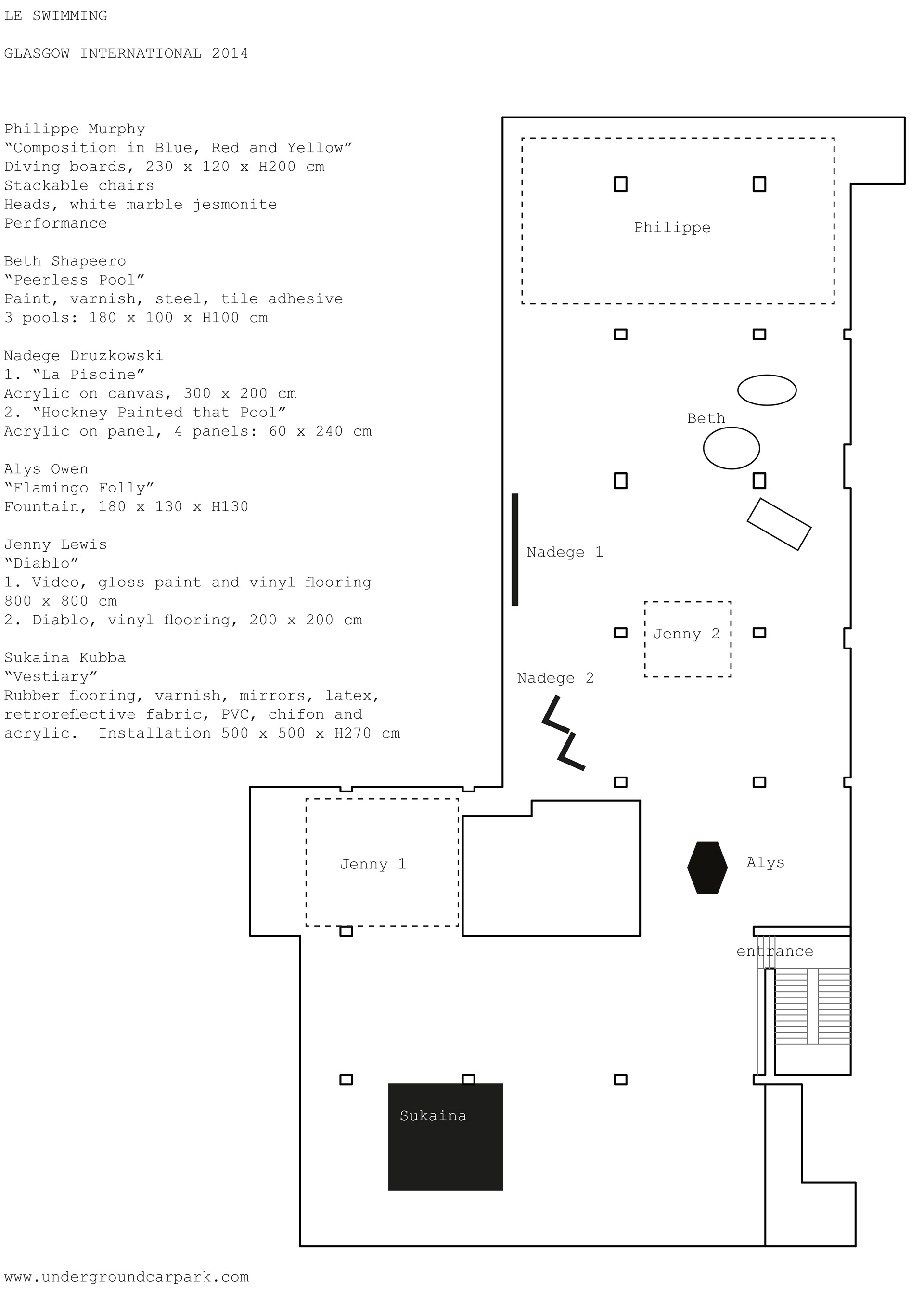 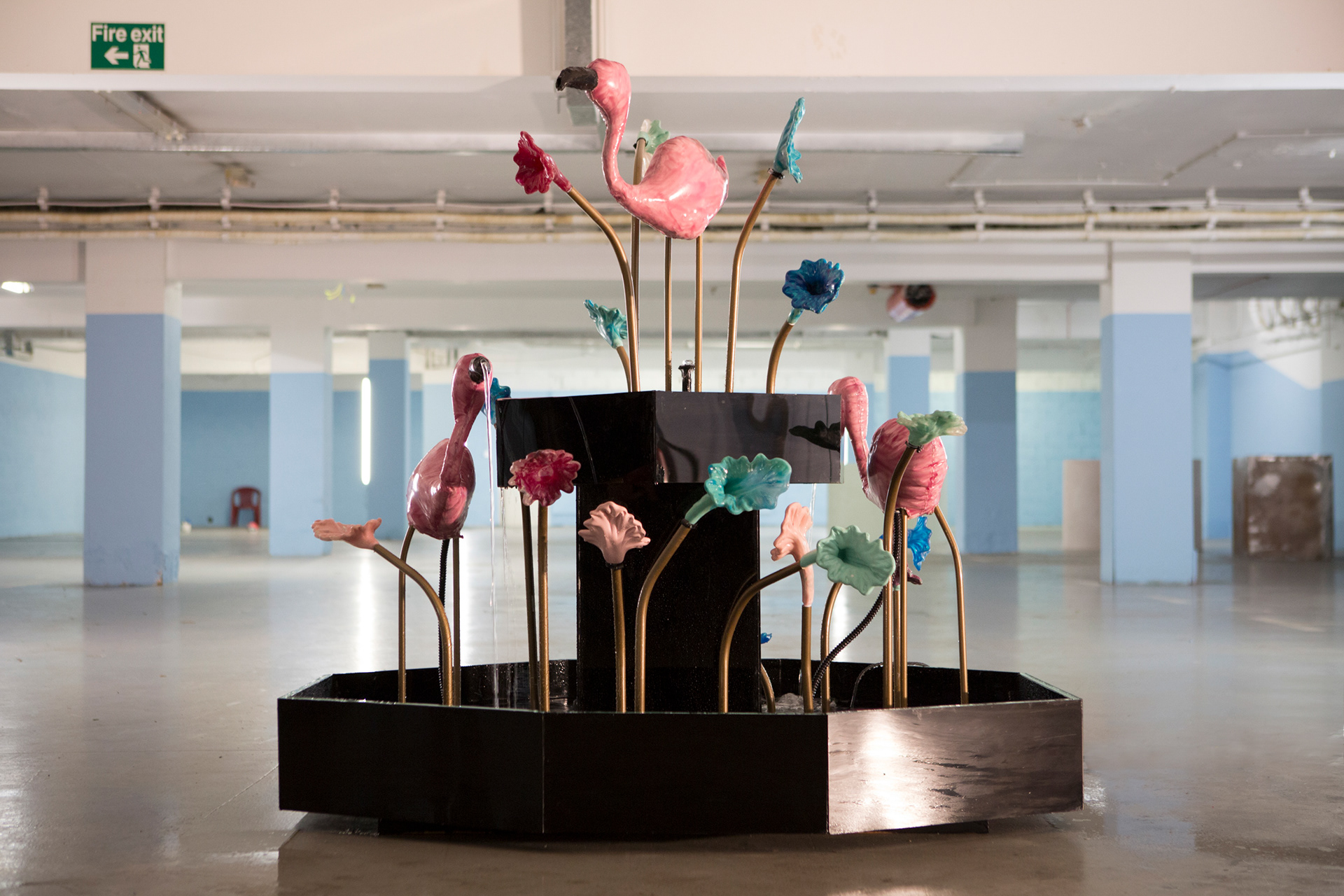 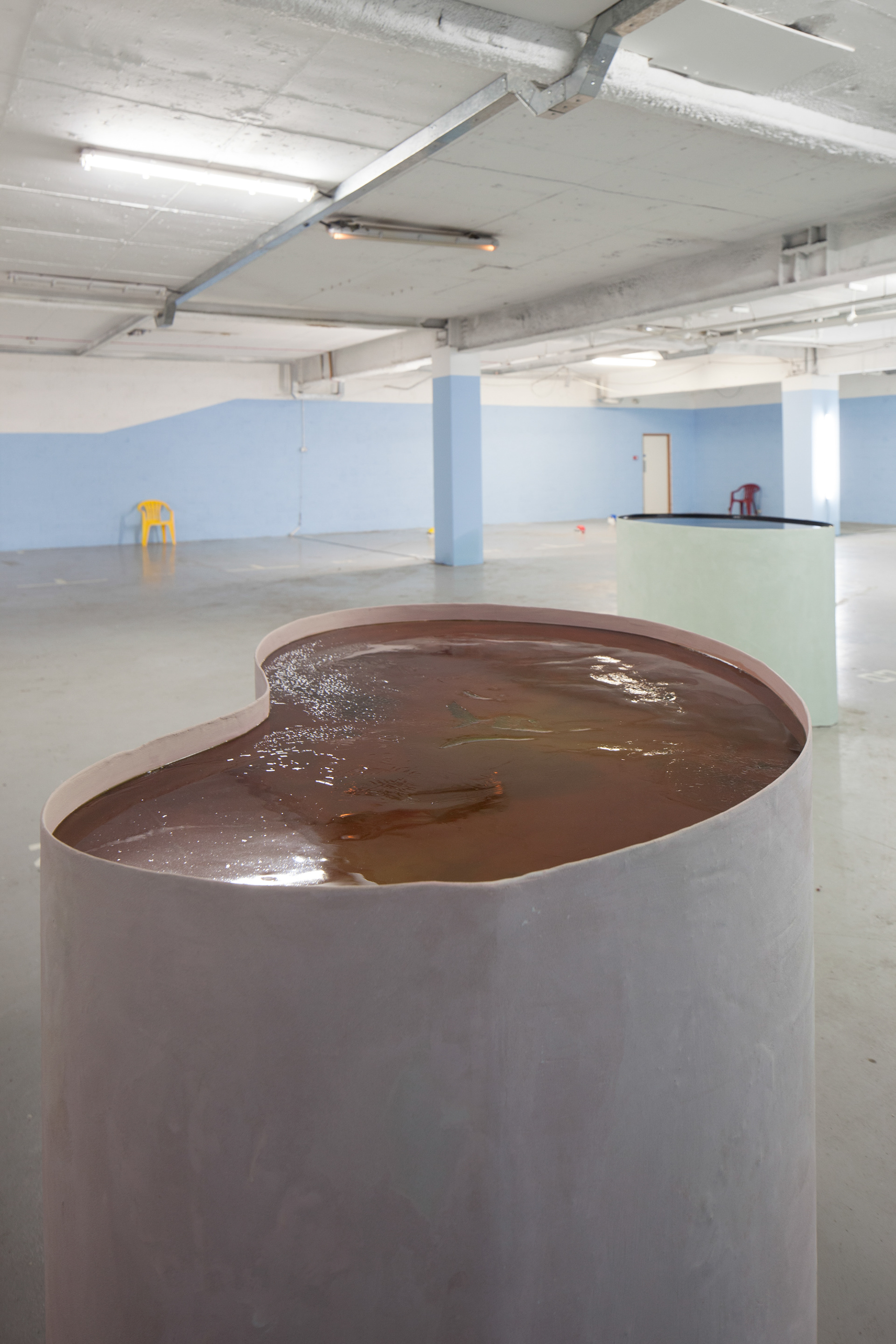 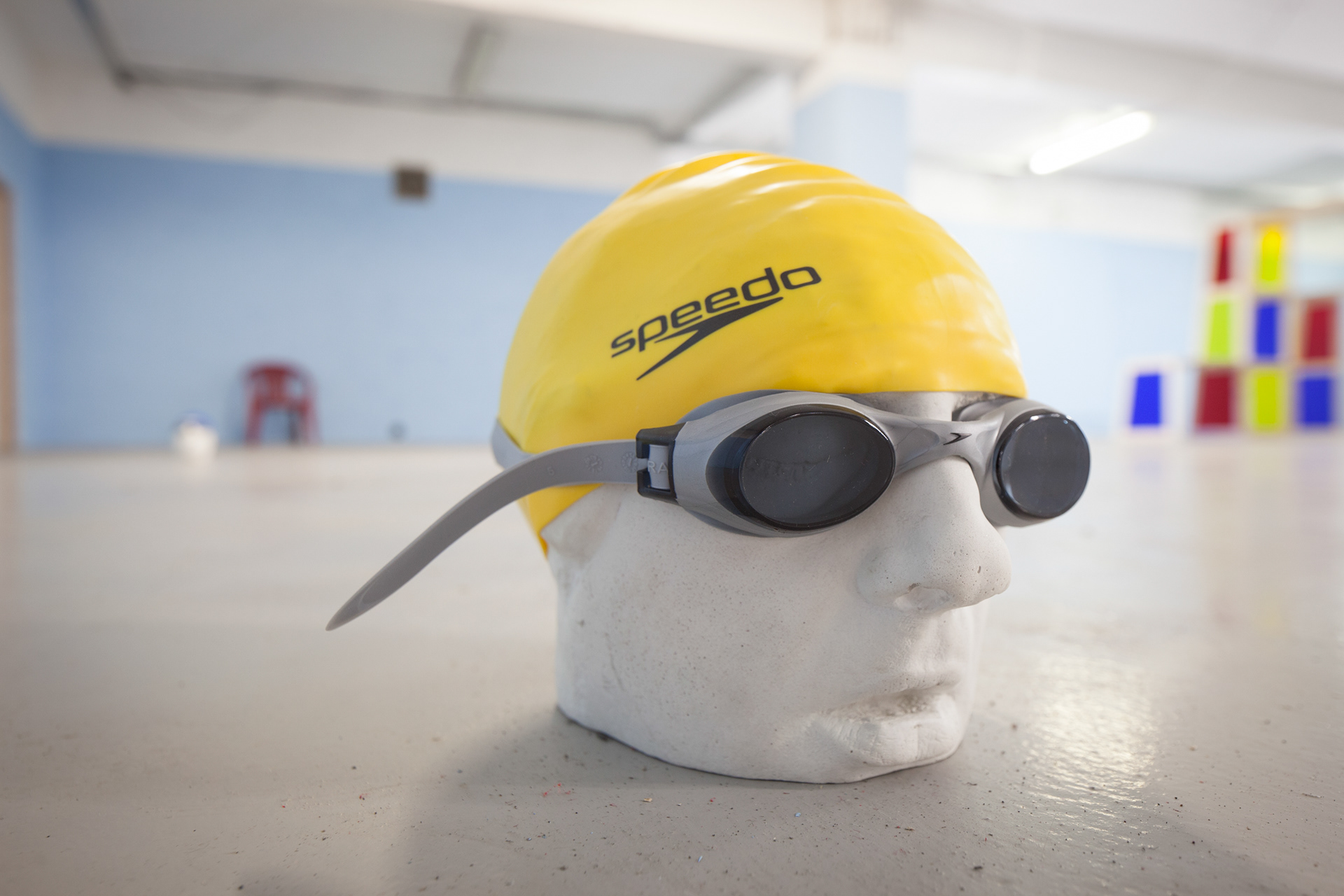 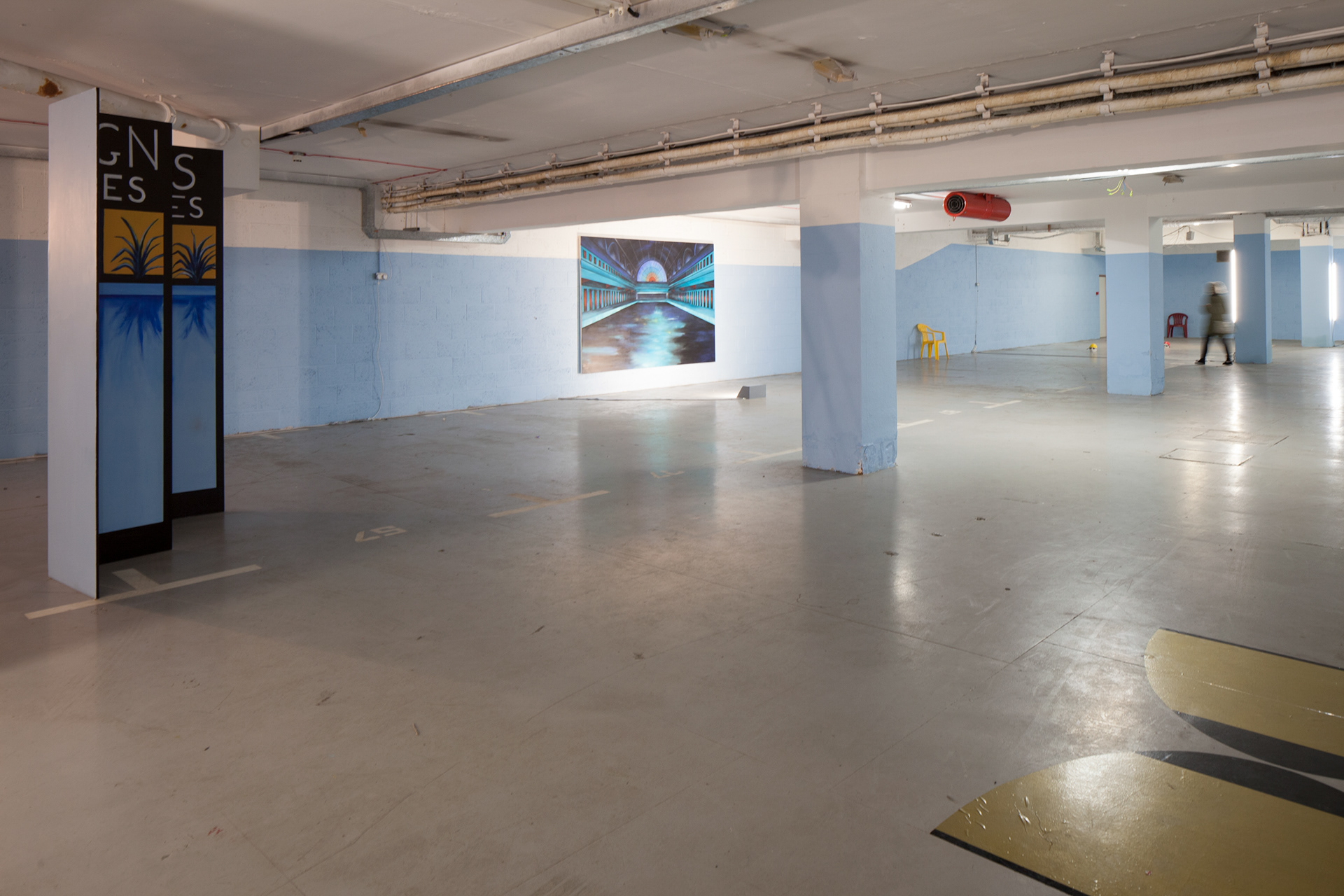 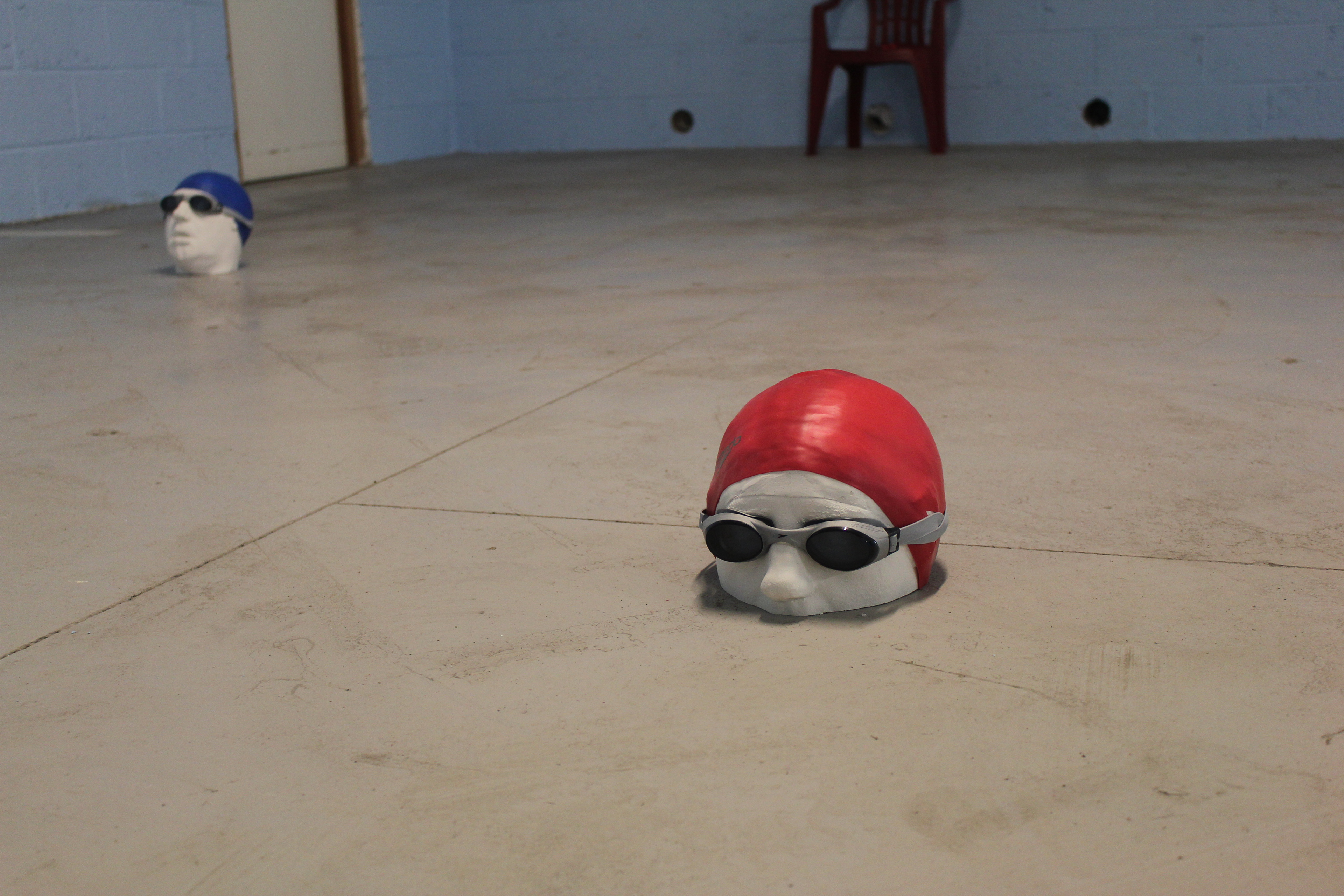 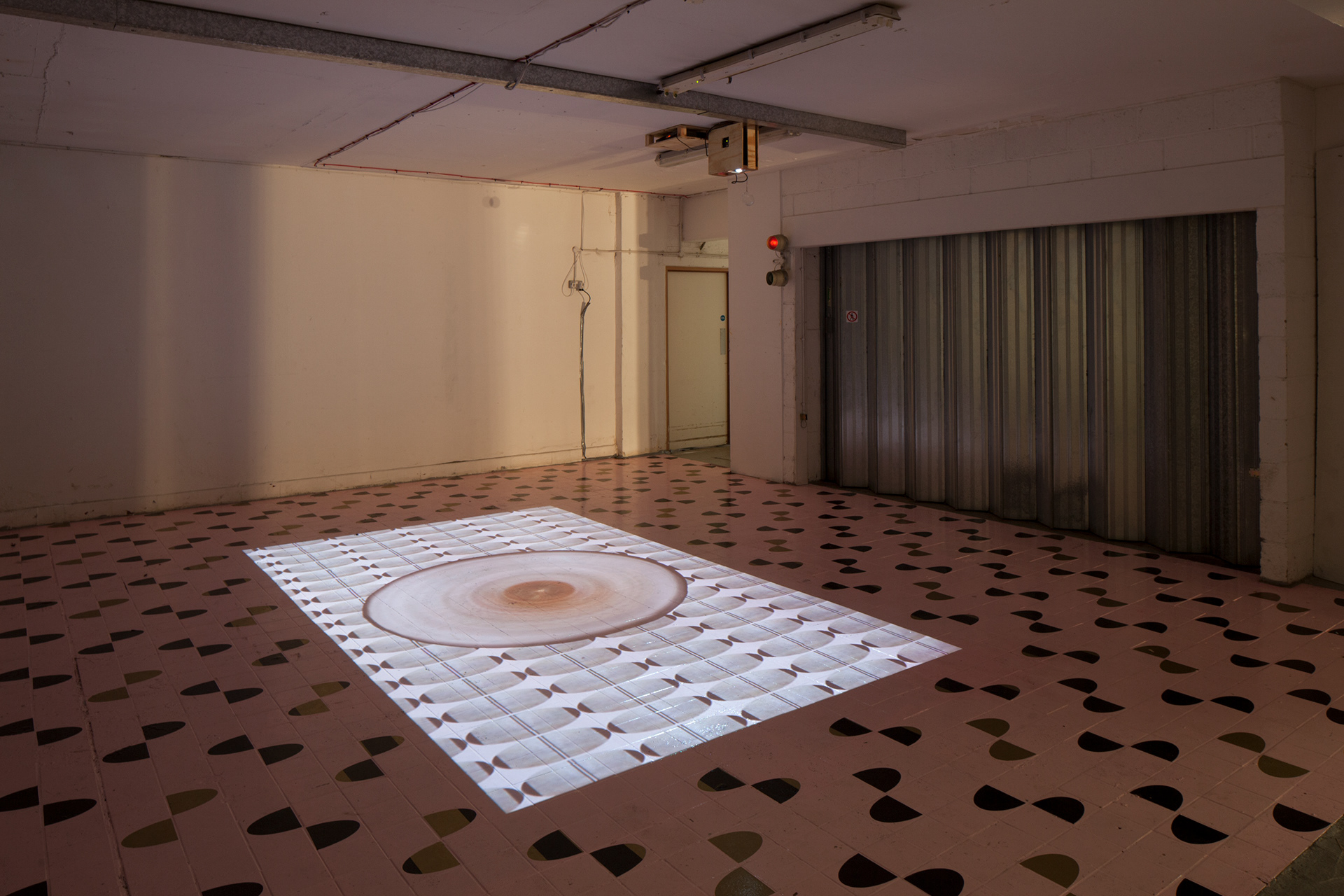 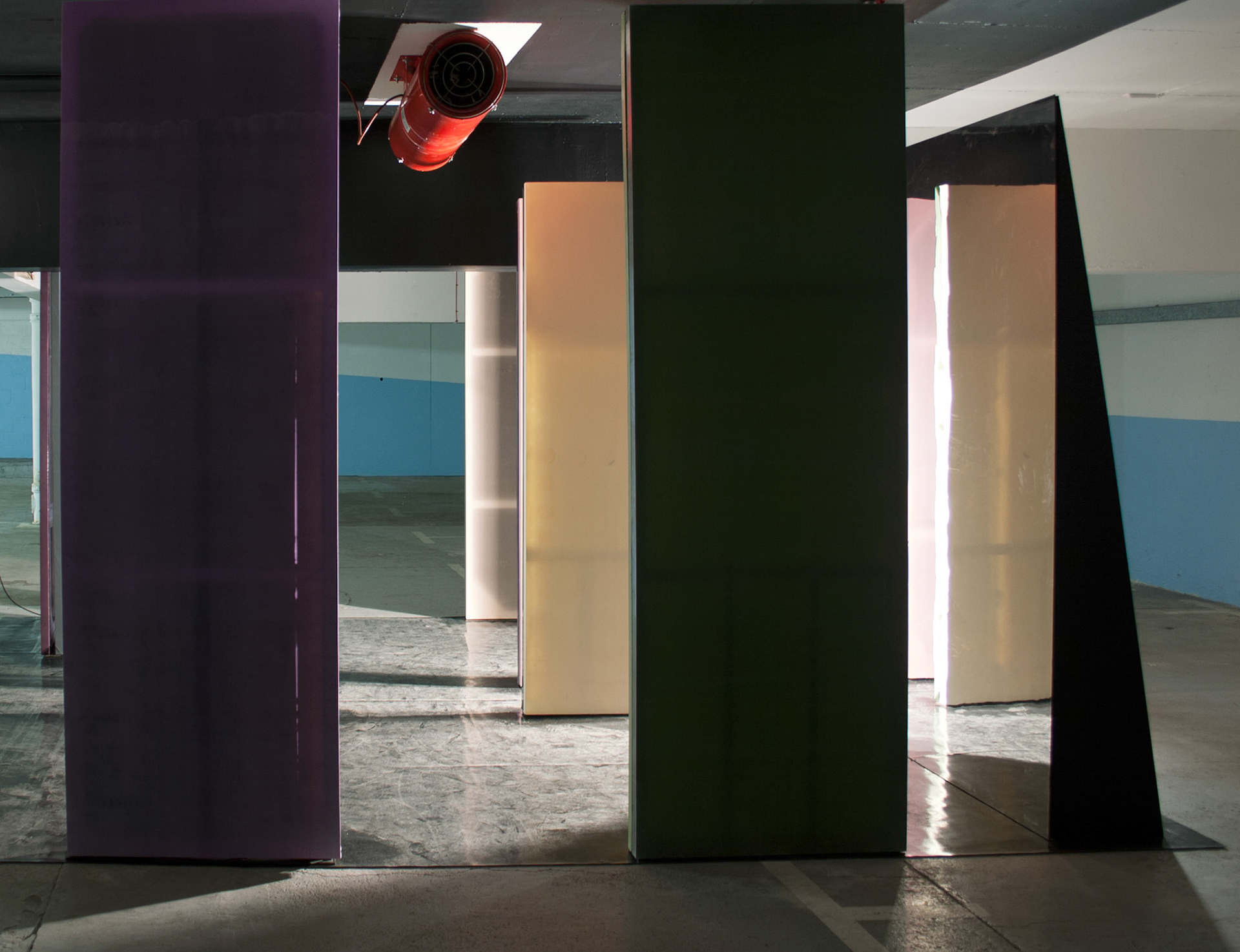 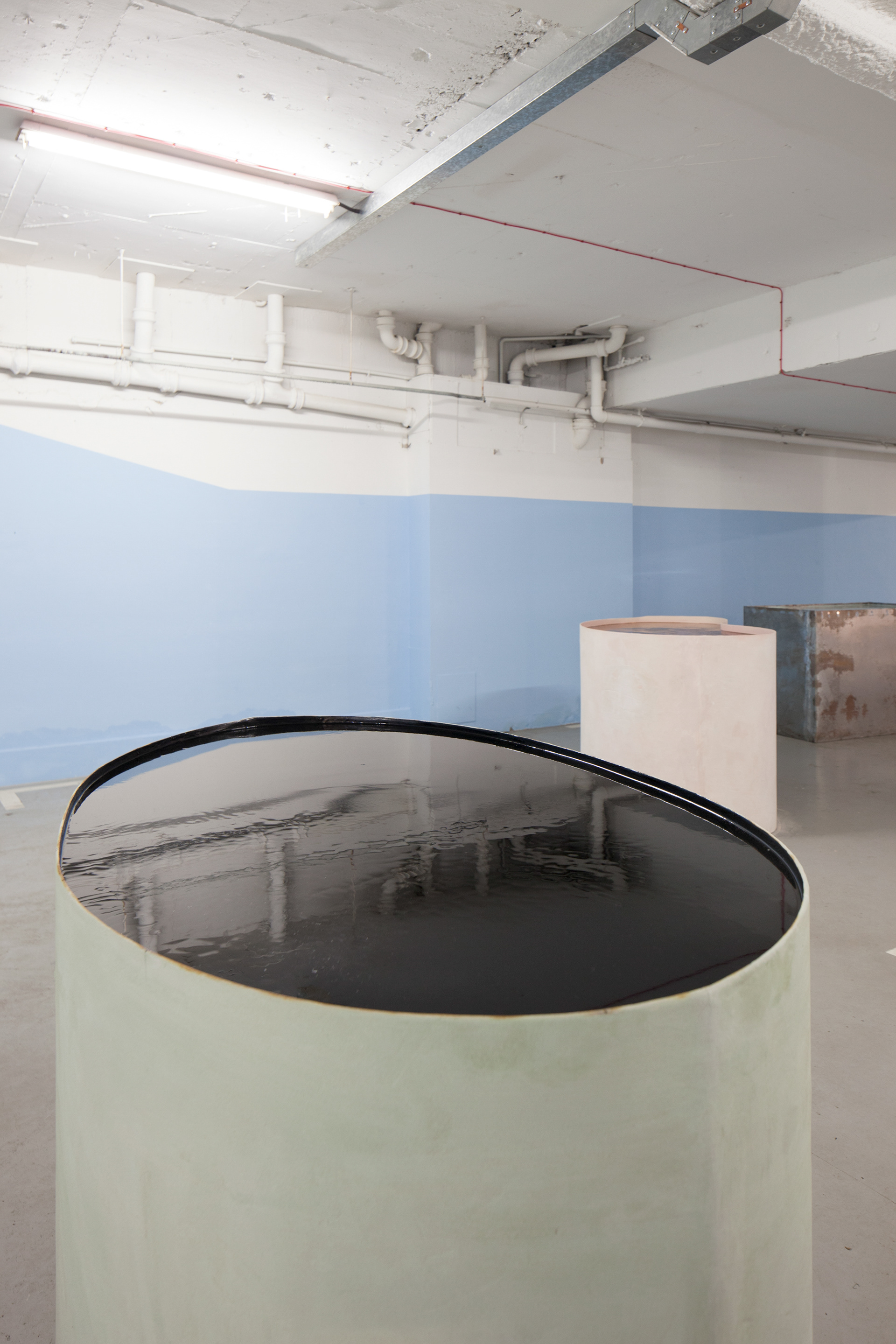 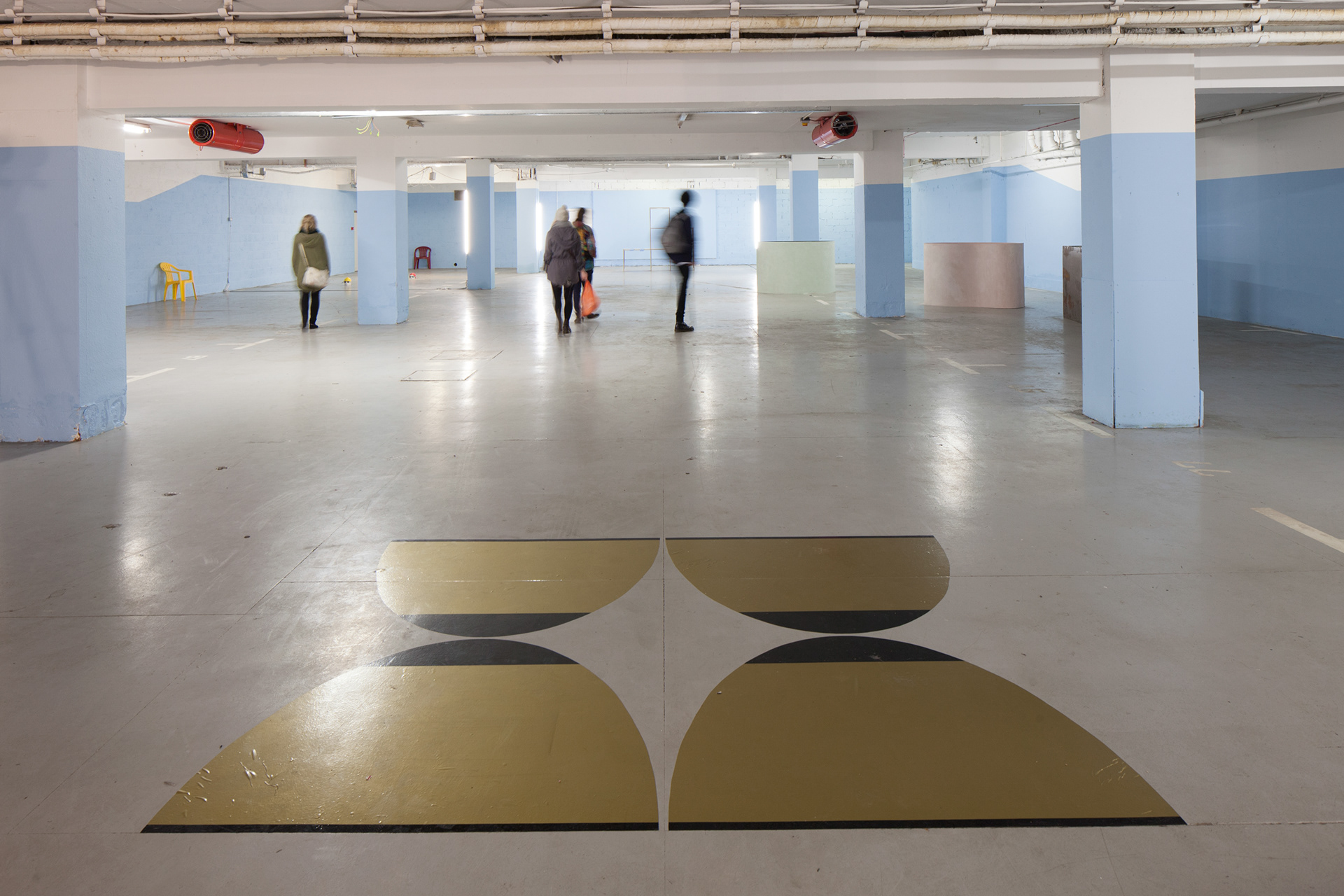 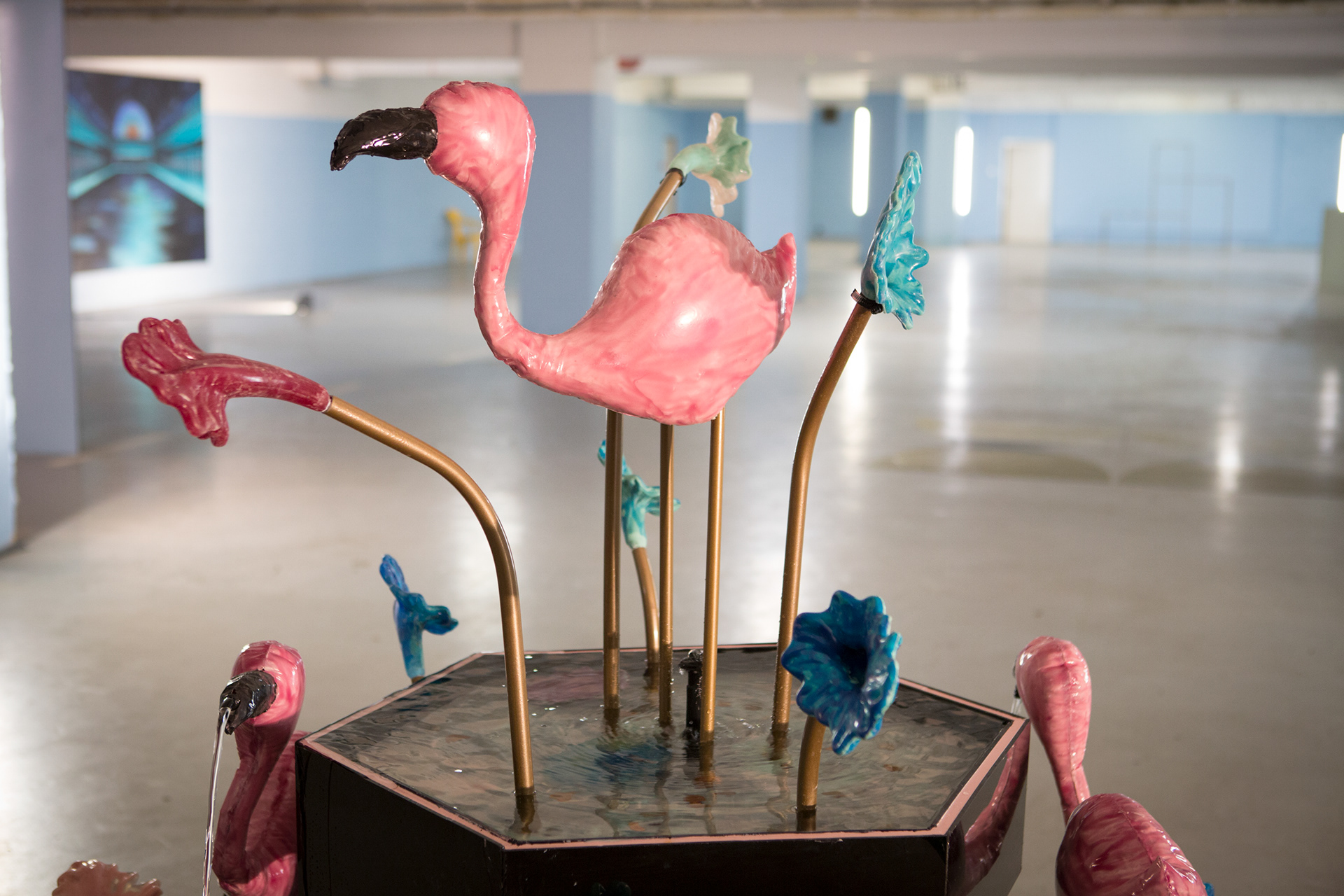 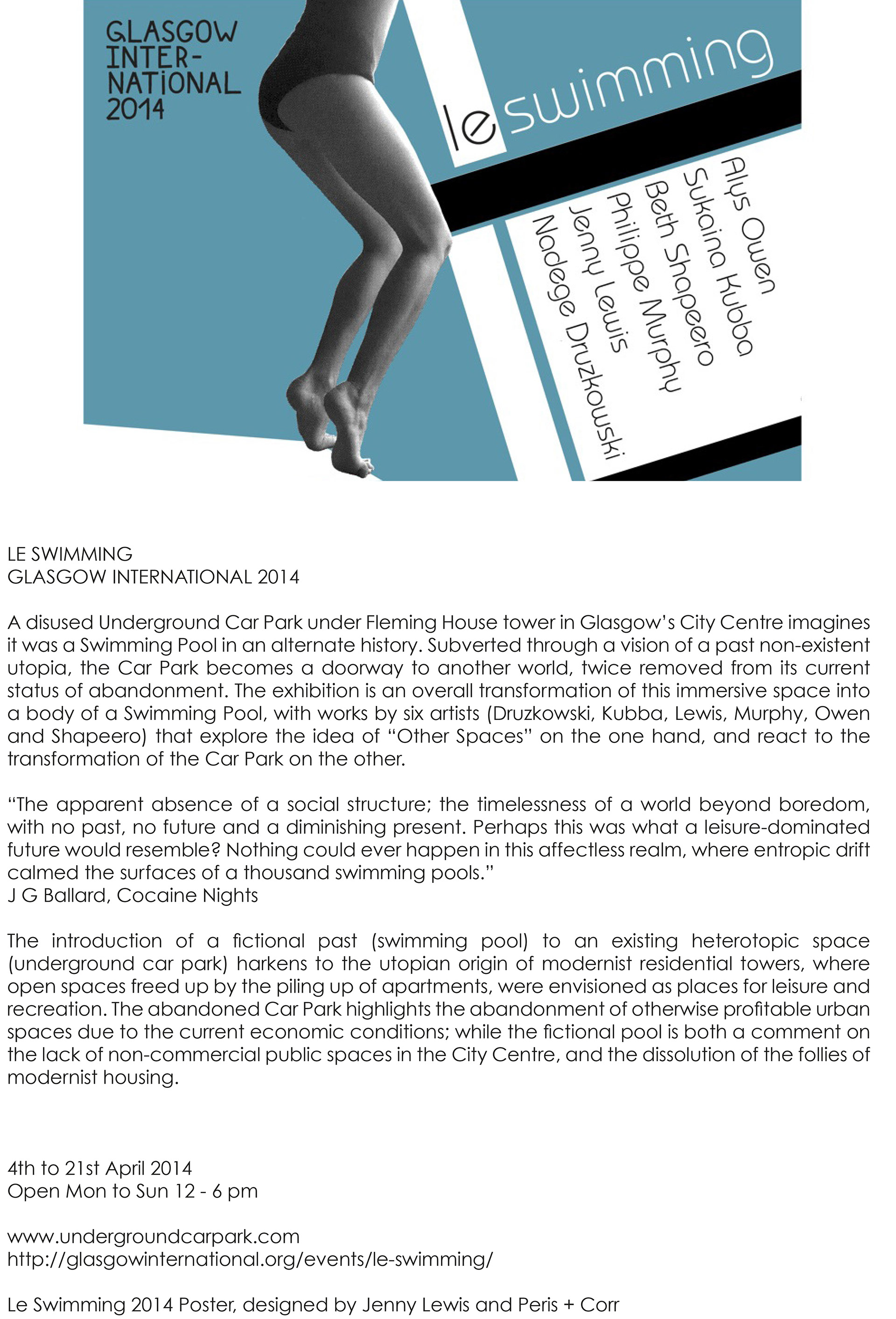